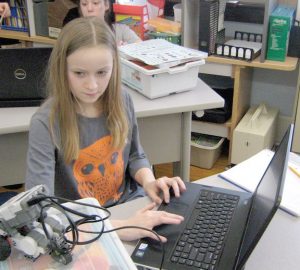 This year, the Catholic Foundation for the Diocese of Saint Cloud distributed $211,655 to Catholic schools and parishes as part of the Living the Promise grants program.
More than 100 parishes and all 28 Catholic schools in the diocese participated in the annual grant process. The foundation received 223 applications and funded 216 of them. (See breakdown of funding at right).

The grants program was established with initial seed money from a capital campaign held from 2000-2002 under Bishop Emeritus John Kinney.