“I ask to be buried next to a Tabernacle, so that my bones, after death, as my tongue and my pen in life, are saying to those who pass: there is Jesus! There He is! Do not let him be abandoned!”

Yoga takes you into the present moment. The only place where life exists. 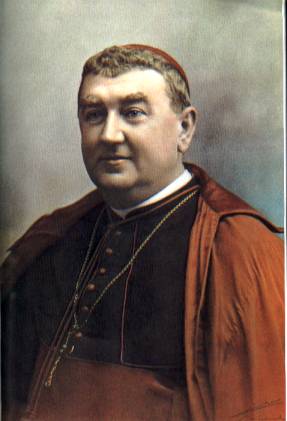 He was ordained by Blessed Cardinal Spínola, the founder of the newspaper “El Correo de Andalucía”, where he worked when he was still a seminarian. On 29th of September 1901, he celebrated his first Mass at the Church of the Holy Trinity and entrusted himself to the intercession of Mary, Help of Christians.

Saint Manuel was sent by the Archbishop of Seville to Palomares del Río, a beautiful and secluded village of Aljarafe, but upon his arrival no one came out to meet him. The church was greatly abandoned: filled with dust and dirt, cobwebs inside the tabernacle and torn altar cloths. Upon seeing this situation, he knelt before the altar and thought about the many abandoned tabernacles in the world. This prompted him to start the “Unión Eucarística Reparadora”.

At the age of 28, he was sent to Huelva where he saw many children in the streets. Later on, he devoted his attention mainly in founding schools and teaching catechesis with the help of his parishioners.

On December 6, 1915, Pope Benedict XV appointed Saint Manuel as auxiliary bishop of Málaga. He celebrated his appointment with a banquet to which he invited, not the authorities but the poorest children of the place. Three thousand children attended the banquet and accompanied him to the Episcopal Palace. He remained there until the night of the 11th of May 1931, the proclamation of the Republic,

where a revolt expelled him and the Palace was burnt, destroying everything.

On August 5, 1935, he was appointed bishop of Palencia by Pope Pius XI.During a visit to Zaragoza in 1939 he fell seriously ill and had tobe transferred to Madrid where he passed away on the 4th of January1940. Before he died, he asked to be buried at the foot of thetabernacle. Fulfilling his wish, he was buried at the main altar of theCathedral of Palencia.