The Roman Catholic Diocese of Saint Cloud encompasses 12,251 square miles in 16 central Minnesota counties, with an estimated total population of 555,400. The diocese stretches more than 175 miles from east to west, including some of Minnesota’s most rural areas along the North and South Dakota borders. It also includes one of the nation’s fastest-growing suburban corridors extending from Minneapolis northwest to St. Cloud.

The diocese currently includes 131 parishes with a combined Catholic population of over 133,000.

Men and women of 11 different religious communities serve the diocese in its mission. Currently, 60 diocesan priests actively serve in the Diocese of Saint Cloud and 50 retired priests are part of the diocese. Approximately 50 diocesan permanent deacons and 4 transitional deacons are part of our diocese.

Catholic education is widely available throughout the diocese for all age groups, with 27 elementary schools, and two high schools, Saint John’s University, the College of St. Benedict, and Saint John’s School of Theology.

Bishop Donald J. Kettler was appointed the ninth bishop of the Diocese of Saint Cloud September 20, 2013. He was formally installed November 7, 2013. 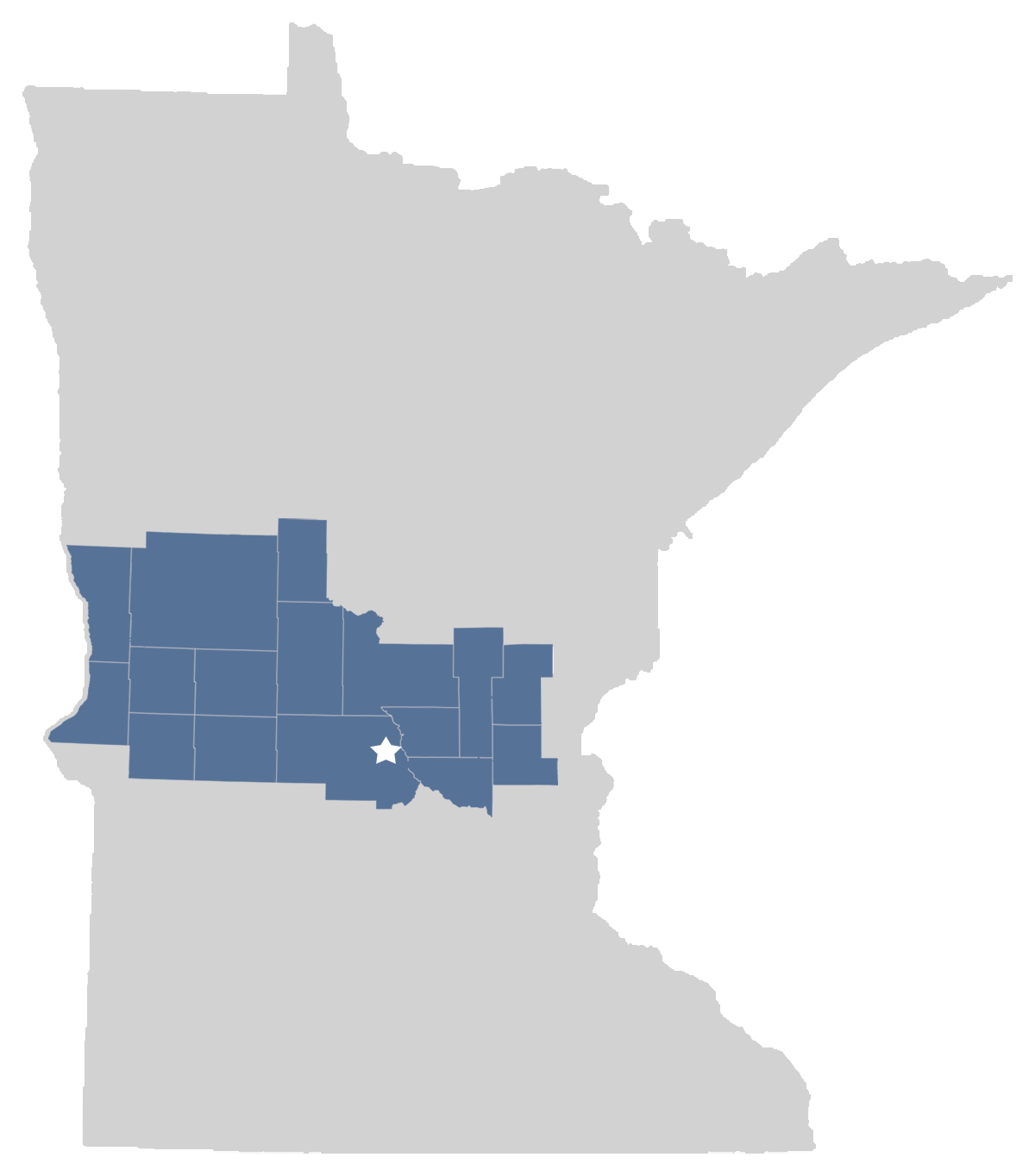