Rupert Seidenbusch was born Oct. 13, 1830, in Munich, Germany. At the age of 20, Rupert Seidenbusch came to the United States from Bavaria and entered the Benedictine community in Pennsylvania. He was ordained in June 22, 1853 a priest of the Order of Saint Benedict. Father Seidenbusch served parishes in Pennsylvania and New Jersey and was appointed prior of the abbey. On Dec. 12, 1866, he was elected the first abbot of St. John’s Abbey in Collegeville, Minn.

On Feb. 12, 1875, Abbot Rupert was appointed Vicar Apostolic of Northern Minnesota (today Diocese of Saint Cloud) by Pope Pius IX. Three months after his consecration, he journeyed to visit his vast vicariate, by buggy, wagon and rail, to Duluth, Fargo, Bismarck, and all the missions in between. He was faced with meager finances for this fledgling vicariate, not even owning a bed or table. Since most of his flock was in the same situation, he sought donations from wealthier parishes in Europe.

During his tenure, the vicariate was divided to include only northern Minnesota, and Catholic schools were formed, aided by the Benedictine Sisters of St. Joseph and the Franciscan Sisters of Belle Prairie.

In 1882, Seidenbusch officiated at the blessing of the new church of St. John’s Abbey and in 1885 was to preside over festivities for the thirtieth anniversary of the first Mass offered in St. Cloud by Father Pierz, but he was unable to due to a massive heart attack a few weeks before.

On October 19, 1888, he resigned due to serious illness and lived a secluded life in his last years. He died on June 3, 1895 and was buried in the St. John’s Abbey cemetery in Collegeville, Minn. 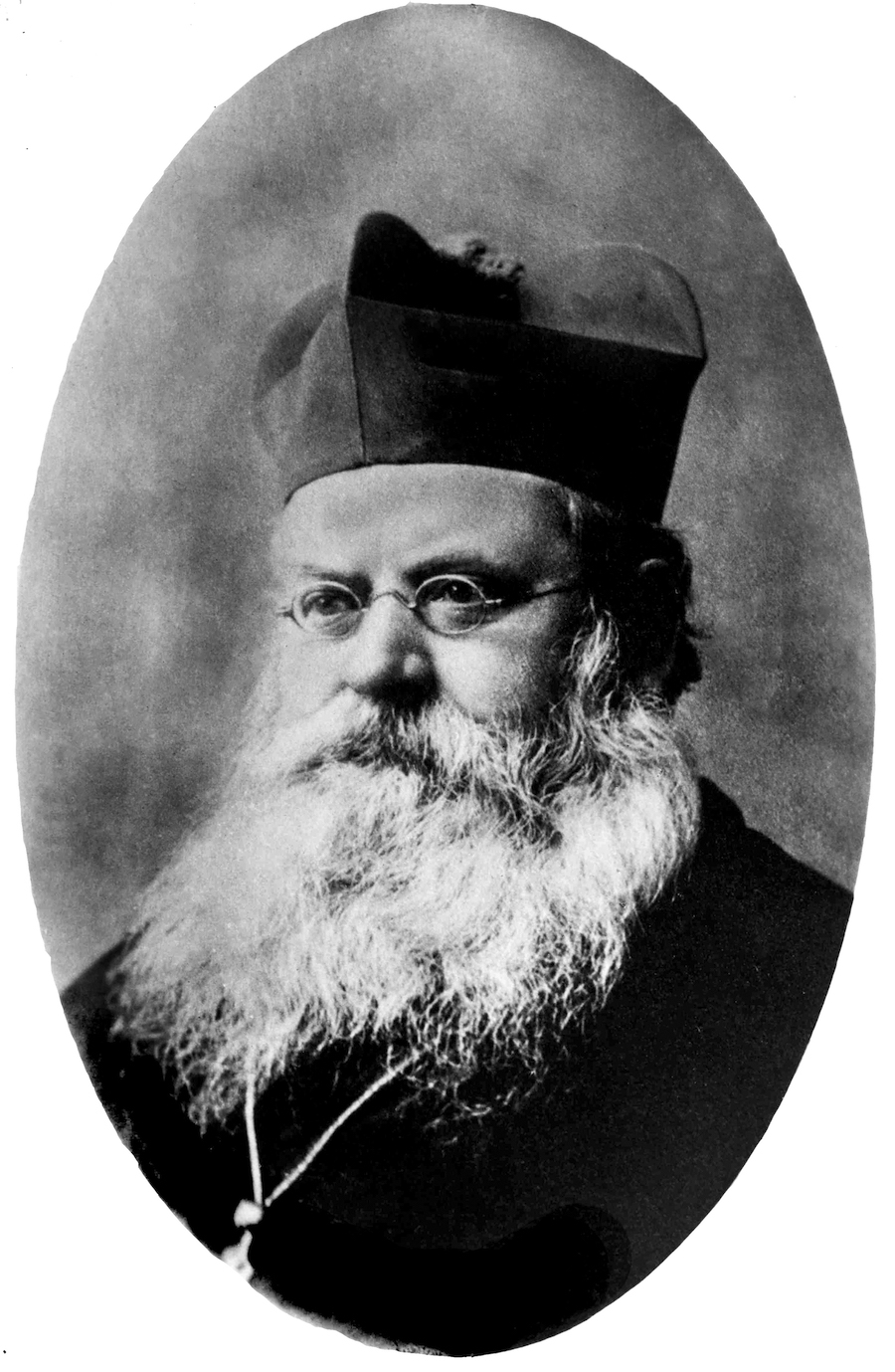